It Was Never About Pharaoh

Do not fret when people succeed in their ways,
when they carry out their wicked schemes.
Psalm 37:7

The bad guy has a special way of making it all about him, doesn’t he?

While at the movies with my kids recently, we watched the new spider man movie. The villain, Kingpin, is seeking revenge against Spiderman after his violence toward Spiderman is witnessed by his dearly loved wife and son. Frightened by the sight of her husband’s anger, Kingpin’s wife flees with their son. Unfortunately, they are both killed in an auto accident. Kingpin is devastated and blames Spiderman for the loss. He will stop at nothing to get them back, building a time machine – called the collider – in an attempt to do so.

His agenda consumes the movie as spider people from other dimensions arrive in his world as a result of this collider machine. As viewers, we want to bad guy to pay for his irresponsible choices – it’s not okay for him to get away with his agenda while many others suffer as a result.

Pharoah has a similar track record. He has an agenda – to maintain control over the Israelite slaves – and he will stop at nothing to reinforce it. When Moses arrives on the scene to tell him God wants His people let go, He refuses. He disregards the well-being of his Egyptian people as the water in the Nile turns to blood, the city is infested with frogs, gnats, and flies, and the livestock are killed. He lacks compassion when they suffer with boils, when some of the crops, livestock, and people die in a hailstorm, only to be finished off by locusts. He spends three days in total darkness, standing his ground against God and Moses.

As I read the account, I can’t help but wonder why God allowed this to go on? Does Pharaoh really think he can withstand the God of Abraham, Isaac, and Jacob? God is allowing him to believe he has control. But in fact, it’s not about Pharaoh at all. Exodus 10:1-2 tells us it was all for the Israelites. “For I have hardened his heart and the hearts of his officials so that I may perform these signs of mine among them that you may tell your children and grandchildren how I dealt harshly with the Egyptians and how I performed my signs among them, and that you may know that I am the Lord.”

Pharaoh was simply a means to an end as God wrote the story of Israelite freedom. He was in complete control the whole time. The exit from Egypt would not have been nearly as memorable if Pharaoh had conceded on the first round. Or even the second. The Israelites would have not believed how valuable they were to the Lord if the fight to free them had not been so great. They may not have even been motivated to leave if the conditions had been less severe.

Sometimes in life, it may seem like the bad guy is winning. It may feel like his agenda is being placed before the greater good and those beneath him are powerless to stop it. But the amazing story of how the Israelites were freed from Egypt reminds us that God is in complete control. In fact, there are 15 instances in the first 14 Chapters of Exodus referring to Pharaoh’s hardened heart being caused by God. Nothing that has happened or will happen is outside of God’s allowance.

In the end of the SpiderMan movie, the spider people work together to save each other, restore order in all the dimensions, and arrest the bad guy. The battle between good and evil is over; the heroes are victorious.

The same is true for the Israelites – God wins the battle with Pharaoh and they are freed.

I love how this story is a reminder that God always has the final say. He will always finish victorious. As Exodus 14:17 says, He will gain glory through Pharaoh.

Are you in a battle right now, perhaps feeling defeated or disenchanted by how the enemy seems to be winning? I’ve been there. It’s not easy, but we have hope it will not always be that way. Psalm 37:7 has been a key verse in helping me stay on track:

Be still before the Lord
and wait patiently for him;
do not fret when people succeed in their ways,
when they carry out their wicked schemes.

Dear Heavenly Father,
Thank you for this reminder that You will gain glory through our challenging circumstances. Help us to focus on what You are doing rather than what we wish was happening. Teach us to find comfort in knowing You love us more than we could ever imagine.
Amen 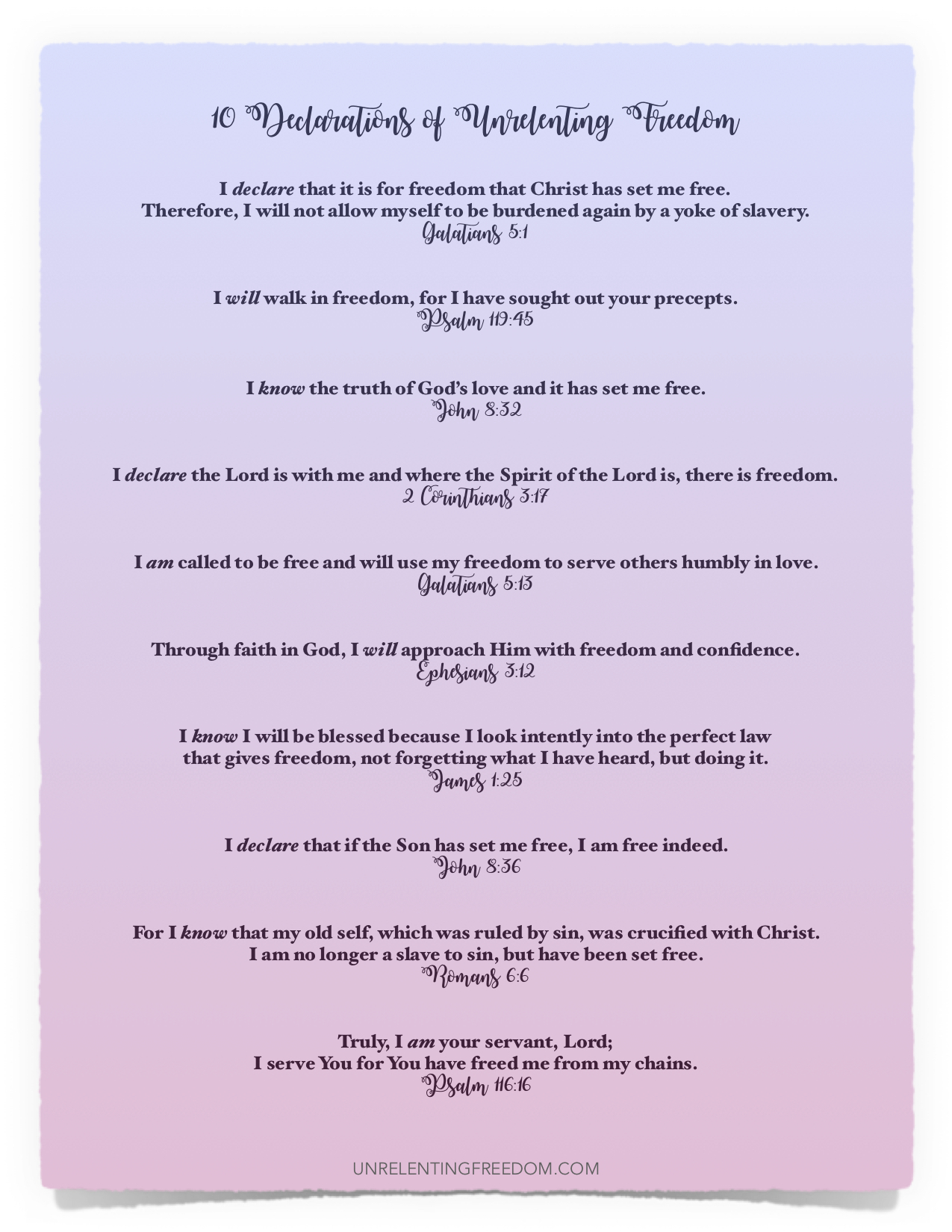 Downtown San Diego at 5pm on a Tuesday... It’s a ghost town 😱 🙁 I’m ready for life to return to normal! #covid19isabummer
In a time like this, I find myself wondering how I can help others. It may not be a lot, but I’d like to offer a free dozen cupcakes for those who need a pick-me-up! Because who doesn’t love cupcakes??? . . . To get them, just tag a friend in the comments and tell them to follow @pinkpaisleycakes. That’s it! I’ll message you with further details. Available flavors are chocolate, pink velvet, and vanilla 🧁 . . #pinkpaisleycakes #sandiegomade #covid19isabummer #cupcakesmakemehappy #ilovebaking #freecupcakes
Happy St Patrick’s Day! My sugar cookie go-to from @sallysbakeblog 😋😍 . . #happystpatricksday #sugarcookies #royalicingcookies #sandiegomadefactory #ilovebaking
Getting ready for the pop-up market tomorrow! 10-4 #grossmontcenter #sandiegomade #cupcakes
Over 30 local vendors out from 10-4 next Saturday, March 7. I will be debuting @pinkpaisleycakes and couldn’t be more excited!! Come check us out! 🧁💕 . . . #pinkpaisleycakes @sandiegomadefactory #sandiegomade #grossmontcenter #cupcakesarethebest #ilovebaking #sandiegobakers #sandiegobakersandiegomade